Church – Warning Shots Were Fired But No One Was Paying Attention 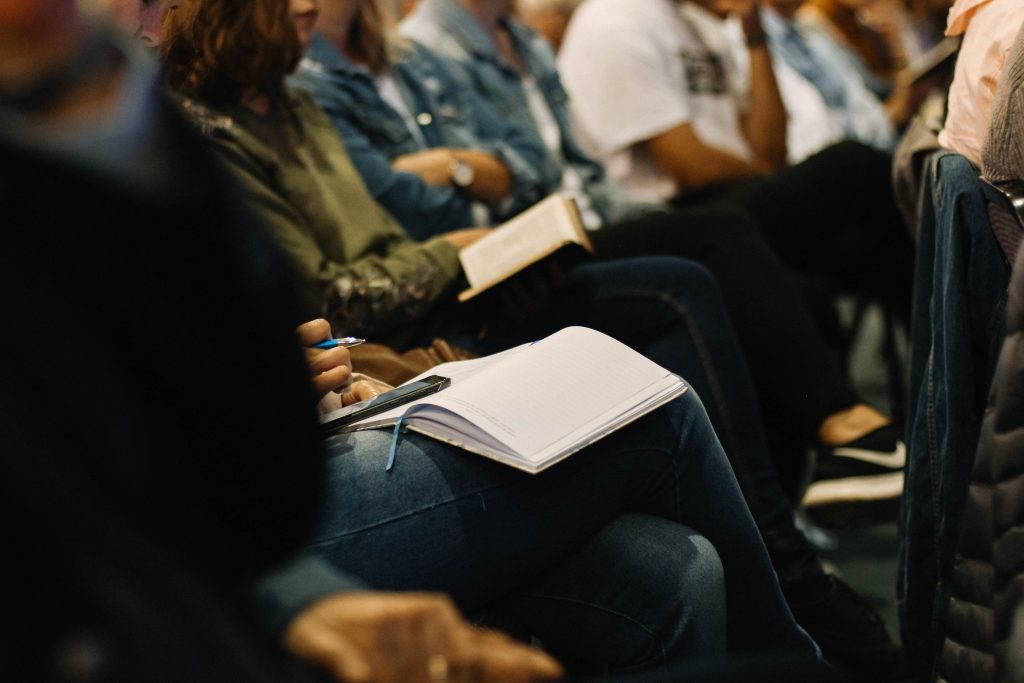 A number of years ago Willow Creek posted the results of their massive internal research – the Reveal study. It showed that the approach that had been the panacea of approaches to church – the program-based attractional church model, was severely flawed.

It turns out, none of it was true. It was all built and it was all run for decades and the fruit was lacking.

In fact, in a sense the opposite was true. The group that was struggling to grow the most were people who were most heavily involved in the programs and the best attenders.

All of that was stated but one of the most influential churches in America and (it seems to me) few cared. The show must go on.

Then the second warning shot.

I don’t think much changed. Do you?

What is it going to take to get our attention?

When Jesus told the parable of the rich man and Lazarus he said,

“If they do not listen to Moses and the Prophets, they will not be convinced even if someone rises from the dead.”

They won’t even listen to a dead man who came back from the dead.

How stiff necked does one have to be to ignored a resurrected man?

The truth is, we do it every day. It is called ignoring Jesus. Jesus told us what church was all about. He told us to make disciples. In his time away, He expects to come back and find that we tried. Not only that, he showed us how to be disciples who make disciples and yet less than 5% of churches are doing this on any serious level! Isn’t this disobedience?

When one of the most influential churches says it isn’t working and then it is backed up by another study with abysmal results (95% failure)…and nothing changes? But what is more, beyond the studies, much of what Jesus said has to be ignored to carry on like this.

How are we okay with this?

Why do we keep adding programs when programs don’t work? Maybe it is because we see a need and our gut reaction is we need a program to address it. We see some impact and so we can feel good about what we are doing. It is better than not doing anything, right? But what if there were other ways to address the issues that present? What if the church members knew they were disciples placed here to meet the needs they see around them and they were encouraged to move to action on a grass roots level because they know what Jesus taught and they know to follow him into meeting the needs?

Maybe we carry on like this because this is all we know and learning a new way seems impossible. Your congregants signed up for what they are getting…change will result in decline.

This is challenging, I know but it is a needed conversation. How do we move forward in good faith doing things we know fail?

I don’t think we can.

So what can we do about this?

The answer is simple. I didn’t say easy. I said simple.

4 – Seek God’s direction with all our hearts

I am praying for you. If you are in this situation please let me know. I would like to help – matthewdabbs@hotmail.com

If this article challenged or blessed you, you might want to read this next for some practical ideas on what to do- Time To Sound the Alarm!