John The Baptist Would Have Made A Horrible Social Media Influencer! 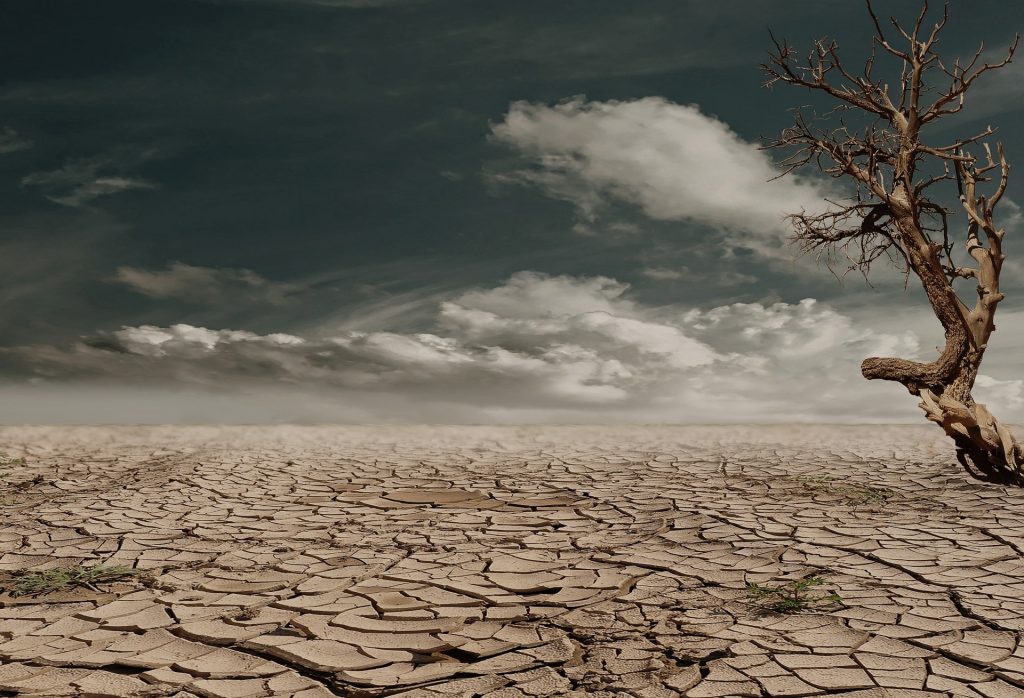 Jesus called John the greatest man ever born of woman (Matt 11:11). That is quite the compliment! John called himself the most humble man who ever lived…just kidding, that was Moses (Num 12:3)!

As we read through the narratives about John, 2 things stand out to me.

First, John knew his purpose. He had a single purpose – to prepare the way for the Lord. Preparing the “way” meant preparing “people.” He did that through teaching people the kingdom was near and that they needed to repent of their sins and be baptized. John was focused. He fixated on that role and he pulled it off well.

Second, John knew that his entire life was about Jesus. Nothing more. Nothing less. John would have made a horrible social media influencer. When Jesus showed up, John did such a good job pointing them to Jesus that his followers left to be Jesus’ followers. They hit unsubscribe on John’s channel in order to pay full attention to Jesus’ channel – and John was happy about it!

“The next day John was there again with two of his disciples. When he saw Jesus passing by, he said, “Look, the Lamb of God!” When the two disciples heard him say this, they followed Jesus.”

We can learn a lot from John’s example on this. Our world screams it is all about us because our world has rejected God! Once you think there is no good then the next best thing is self. Self becomes God and everything do, then, has to serve the god of self. Not so with John. Two chapters later John said this,

“To this John replied, “A person can receive only what is given them from heaven. You yourselves can testify that I said, ‘I am not the Messiah but am sent ahead of him.’ The bride belongs to the bridegroom. The friend who attends the bridegroom waits and listens for him, and is full of joy when he hears the bridegroom’s voice. That joy is mine, and it is now complete. He must become greater; I must become less.”

What a world we would live in if people determined to make God more and themselves less. It goes against everything we are told in the age in which we live and that is exactly why we need to pay close attention to John and how he saw himself in light of Jesus!