Psychotherapy, Preaching and Self-Differentiation in Ministry 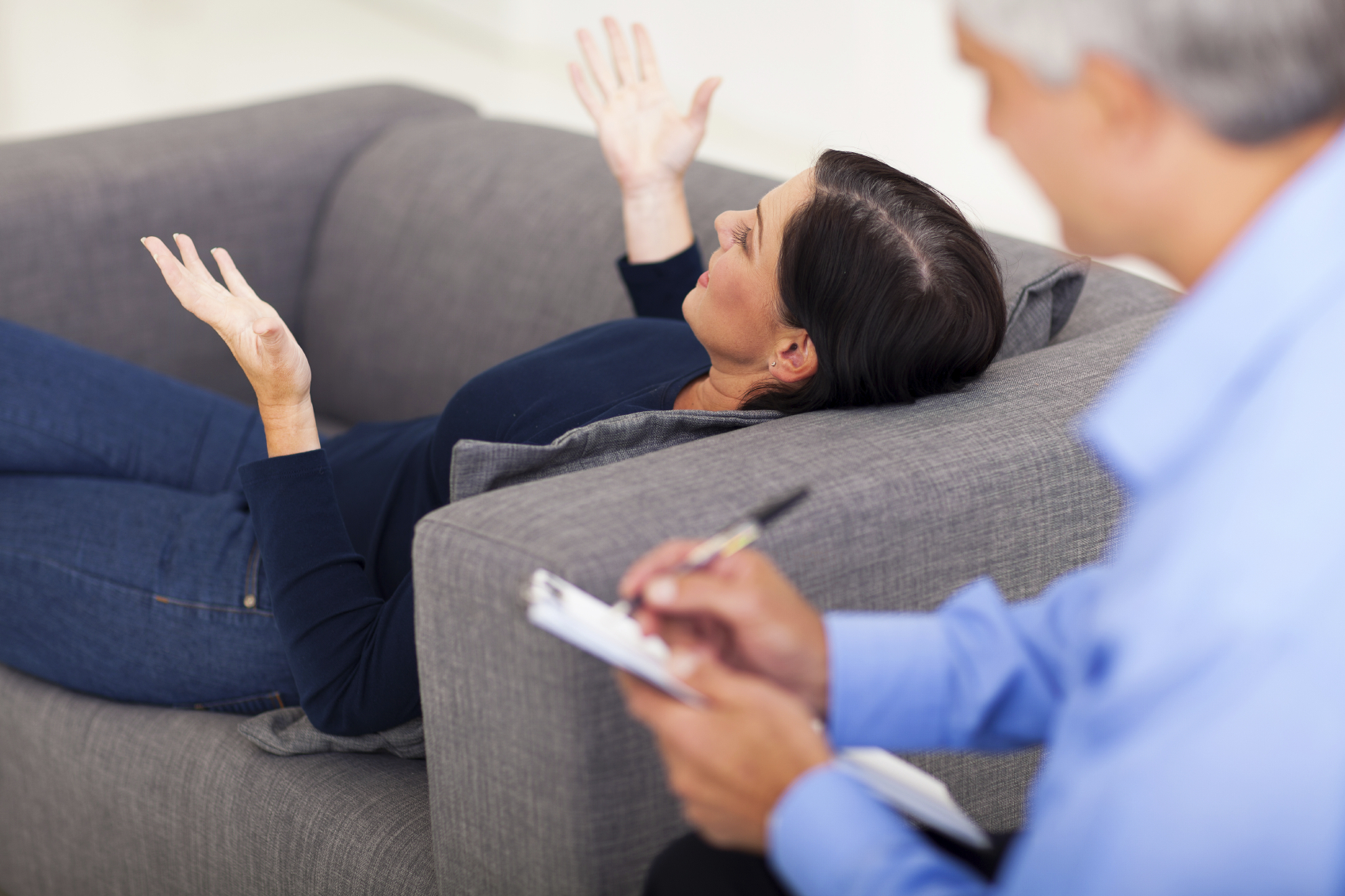 There is a term in psychology that every preacher needs to be aware of called “self-differentiation” and it basically means knowing where you stop and everyone else starts…it is the maturity to be able to pull apart what is going on inside of self and what is going on outside yourself. Part of self-differentiation in ministry is being aware of where you have come from…your family, heritage, upbringing, early church experience, etc and how those experiences and ministries influence your feelings, decisions and even your preaching. Understanding these things helps one understand where they are coming from in addressing the congregation and enables one to make a clearer distinction between what is one’s own personal issue and what are the actually issues of a given community of faith.

When it comes to preaching it is very easy to blur these lines and make the pulpit a place to try to work out our own issues due to not having a strong enough sense of self-differentiation. If we aren’t careful we can project our own issues, our own sin and our own interests onto everyone else. The sermon becomes an unfolding and awkward event where the congregation is inadvertently led through an intervention for the preacher by the preacher or where the church is led through an intervention that is subconsciously aimed at a congregation from a previous ministry left with unresolved issues. It seems to obvious to even have to say but not all of our issues are the church’s issues and not all of the church’s issues must be our issues…it is important that we take the time to understand the differences. Not understanding this and unloading our issues on the church is a dangerous move that I don’t think is even done on purpose…but is driven more by our subconscious.

A few examples
A while back I heard a minister talking about the 13 week series he had just wrapped up on some very obscure biblical topic and he concluded that “everyone absolutely loved it.” Maybe that is the case but I bet equally likely is the possibility that he had projected his own love and interest in the topic and getting to teach it to their interest level and love of the topic. The two don’t always match and it takes some maturity to figure out when things don’t line up and why.

I have seen ministers make a big deal out of issues that later were publically revealed as their own personal issues. For instance, there have been ministers who have railed against homosexuality who later were found out to struggle with that personally.

Two more words…
Here are two more words from the field of psychology that are useful in therapy but also useful in understanding how we preach and why we preach what we preach. These words are transference and counter-transference. In psychotherapy transference is when the patient directs feelings toward the therapist. They may see the therapist as the father/mother figure they never had and try to use that relationship in an unhealthy way to mend problems of the past.The flip side of that is counter-transference…where the therapist directs their own inner feelings and issues onto the patient.

How does this play out in preaching? These two words are the nuts and bolts of how someone with weak self-differentiation works out their issues in real time. It is easy to take a congregation and direct issues from past congregations at an entirely new set of people in order to work out our own personal issues. It is equally possible for counter-transference to take place in the church…where the congregation directs their feelings toward past ministers and elders toward someone new who had nothing to do with their past issues.

The power of scripture
Hebrews 4:12-13 says, “For the word of God is alive and active. Sharper than any double-edged sword, it penetrates even to dividing soul and spirit, joints and marrow; it judges the thoughts and attitudes of the heart. Nothing in all creation is hidden from God’s sight. Everything is uncovered and laid bare before the eyes of him to whom we must give account.”

As we study scripture in preparation to preach it is only natural that God’s Word will draw out of us and unearth within us our past, unresolved issues. It is vitally important that we personally deal with those things as they arrive. But we must be aware that just because a given verse or point punches us in the gut doesn’t mean that we have to lean on that point to punch the congregation in the gut as well…while it might make for an attempt at powerful rhetoric…it isn’t the fair thing to do.

Understanding ourselves can help us avoid working out our own personal issues on the church. People don’t attend to be psychoanalyzed by the preacher much less be your therapist as you work out your issues before a live studio audience.

1 – You don’t know how. Most people were never discipled and don’t know where to start. Without a good