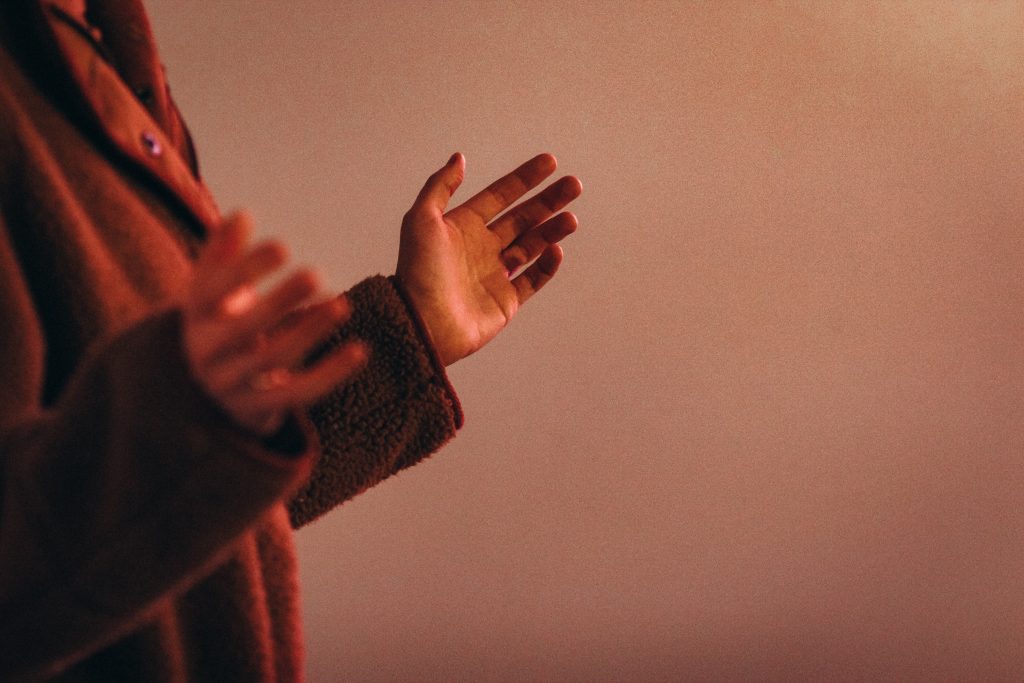 God & Money: Why There Is Never a Money Problem in the Kingdom

Since we planted a church we have discovered that God has a different system of accounting than we do. We like to call it “God math.” When we lived under the umbrella of “big church” we didn’t have much concern for money. Things were stable and secure. But in church planting, you become a lot […]

Does God Still Speak Today? How Do You Know?

Sometimes we will hear megachurch preachers say that God told them to do a particular thing or that God told them to tell the church something specific. Is that really how God operates? This is an area of my faith that has grown over the last five years. I would have said years ago that […]

What Is It God Really Wants?

This has become a very important question for me and I want to share a few reasons why that you may find helpful. I don’t really think I can get inside the mind of God and come up with His answer for every conceivable question. The benefit of asking this question is not to get […]

I love disc golf. I used to play it every week. Life has gotten busy and now I am down to a few times a year but the sport is one of my favorite things to do. Years back when I was younger and more nimble, I could throw the disc a pretty good distance […]

What The Motivational Speakers Just Don’t Get

Motivational speakers can be extremely helpful. They can inspire us, get us moving when we struggle to move. But there are some things secular speakers can’t wrap their minds around which are extremely important. They can’t because they aren’t coming at what they do as a Christian, from a Christian worldview. The first is that […]

Who is God Sending Today? How Do You Fit in?

God has always been a sending God. He sends people places for various reasons. He sent Abraham to a new land and later the Hebrew people to that same land. He sent his son Jesus to the earth. Jesus send his apostles out to minister. God’s sending doesn’t end with the last word of the […]

How God Sees You

I cannot begin to tell you how many times I wish my kids could see themselves as I see them. They are so loved. They are so cherished. They are so blessed. I can’t fathom loving them any more than I already do. But from their perspective it is impossible to see these things to […]

“In those days the word of the Lord was rare; there were not many visions.” – 1 Samuel 3:1 In our day and age, it isn’t that God isn’t communicating with us, it is that we aren’t good listeners. I don’t think “the word of the Lord” is “rare” today. I think we have gotten […]

Love is the Inevitable Result of Purity

“Now that you have purified yourselves by obeying the truth so that you have sincere love for each other, love one another deeply, from the heart. 23 For you have been born again, not of perishable seed, but of imperishable, through the living and enduring word of God.” – 1 Peter 1:22-23   1 Peter […]