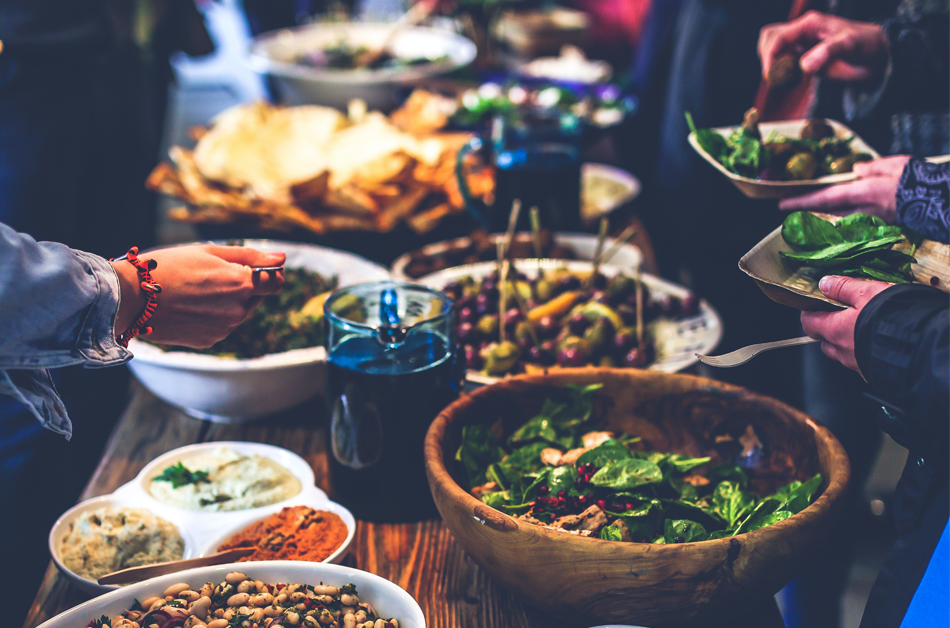 With all the talk about biblical worship and a New Testament pattern for worship…there is one verse that actually describes their worship that is invariably overlooed. 1 Cor 14:26 gives us a coherent idea of what their worship looked like and yet you rarely to never hear it brought up. Here is what Paul wrote, […]

When was the Last Time…

Your heart was moved during worship? Was it a particular song? A lesson? A time at the Lord’s table? We are a brainy bunch more than a hearty bunch. It is far too easy to emphasize reason and become emotionally disengaged in worship. If we are to love God with heart and mind it only […]

What Kind of Worship Pleases God? Our Usual Answer Will Not Suffice

It was 2011. I received my first invitation to speak at the Pepperdine Bible lectures from Jerry Rushford. Jerry had been at the Spiritual Growth Workshop that year in Orlando and thought some of the things that were said there needed to be said at the Pepperdine Lectures. Along with that I was invited to […]

Worship and Suffering: Praising God from the Ashes

In scripture, suffering and worship go hand in hand. The greatest book on suffering ever written, the book of Job makes this connection at the very beginning when everything begins falling apart in Job’s life, “20 At this, Job got up and tore his robe and shaved his head. Then he fell to the ground in […]

Ephesians 5:19 and Colossians 3:16 Say Something that is Typically Missed

The reason we go to a particular verse often dictates the meaning we find in the verse. If we go to Ephesians 5 and Colossians 3 looking for instruction on how to worship we end up missing some of what Paul actually wrote. Here is what he wrote, “Do not get drunk on wine, which […]

When the story of the exodus is taught we often hit the highlights: slavery in Egypt, the burning bush, the plagues, crossing the Red Sea, Sinai and the 10 commandments, wilderness wanderings, spies in the land, etc. In all of that there is a very important chapter that gets left out that has something important […]

Sermon on the Mount: A Good Reason to Leave the Assembly Early

Have you ever left worship angry? Let me ask that another way, have you ever left the assembly because you were angry and realized that you had to make it right before you sang one more song or said “Fine, how are you to one more person?”   Jesus straight up tells us that if […]

I am sure this isn’t news to you but there is a gap in how a lot of sermons deal with Mother’s Day vs. Father’s Day. Mother’s day sermons feel like a pep rally for mom’s. We cheer them on. We celebrate their awesomeness. We give them the praise they deserve. Mother’s Day sermons feels […]

That’s the Night that the Lights Went Out on Worship

Two Sunday’s ago the unexpected happened…the lights went out during worship. We knew there was a problem with the electricity not running at full capacity early that Sunday morning but we at least had some lights but no AC. During the announcements the lights went out entirely, leaving us largely in the dark. A little […]

Balancing Scripture and Explanation in Preaching

I believe there is something powerful that happens when God’s word is read aloud among the people of God. Unfortunately there are times preaching is more about personality than it is about the power that comes from the very nature of God’s Word. If a preacher did nothing but get up and read scripture there […]