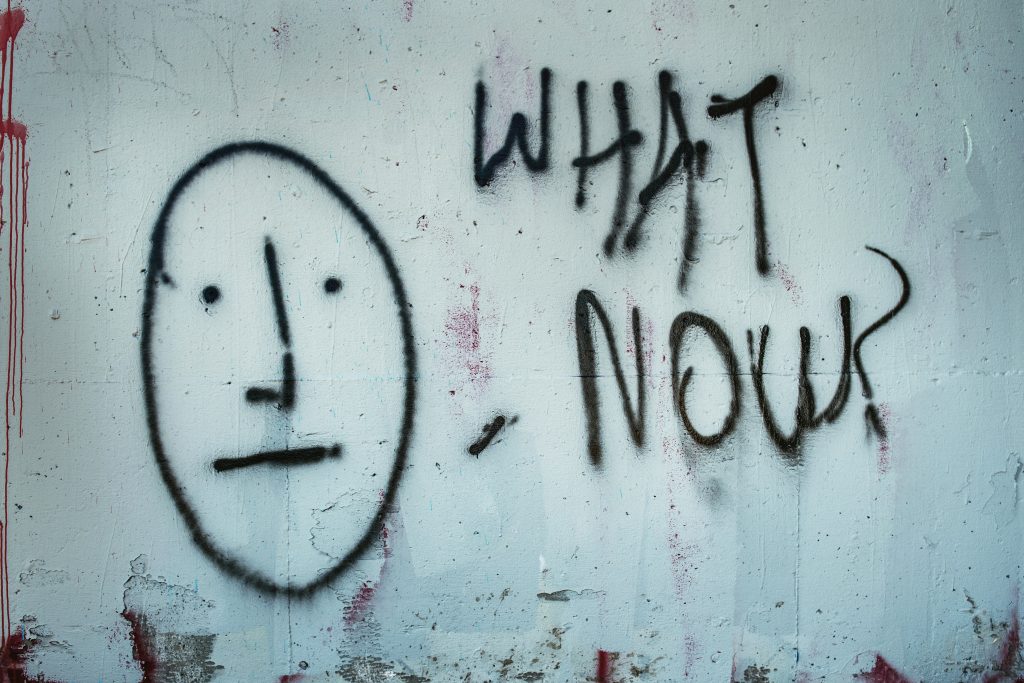 Progressives, Conservatives and a Restoration Agenda Above the Labels

I was trying to explain to someone the other day how if I am progressive it is only in the sense that I believe progressivism and biblical overlap. I am not a camp, tribe, or side person as best as I can pull it off. I am interested in two things: God (and what He […]

Churches of Christ and the “Restoration Institution” – Part 1

The Authority Cycle and Finding Our Way Back

“Always without fail, the thing that gets lost early in the process of a reconfigurations is any clear and general understanding of who or what is to be used as the arbitrator of correct belief, action, and control. So long as that question remains unanswered, the lens of the common or shared imagination through which […]

We are leaving tomorrow for the Pepperdine Lectures. It is always a great time to learn, hear how God is at work and get our batteries charged up. Hope you have a great week and if you are going to be out in Malibu, hope to see you there!

We continue to add new features to Wineskins. The next major feature to go in is a Wineskins Scripture index. We have taken the post Wineskins posts along with the blogs of our featured writers (Patrick Mead, John Mark Hicks, Bobby Valentine, Sean Palmer, Naomi Walters, Jay Guin, Sara Barton, and more) and indexed anything […]

Adapting the Churches of Christ to a World that Has Changed: How Do You Replace CENI?

One of the questions that results from posts like the last one that we can see that our old way of interpreting the scriptures had some weaknesses but what do we replace it with? This post is going to address that question. Before I do, though, I want to point out two previous posts on […]

One of the things we are working on as a new feature to Wineskins is an index of posts by scripture from our Featured Authors (people like Jay Guin, John Mark Hicks, Patrick Mead and more). If you want to get a preview of the Old Testament portion (still a work in progress) you can […]